City of Elyria Encourages Residents & Businesses to Get Involved in #BendixWeek 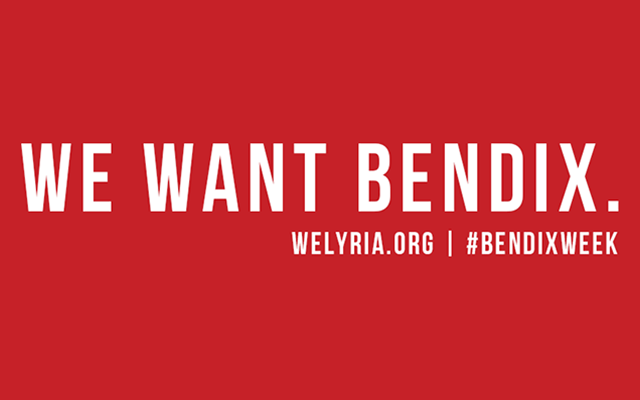 »  » City of Elyria Encourages Residents & Businesses to Get Involved in #BendixWeek

Last Friday, Mayor Whitfield shared a video to the WElyria Facebook Page providing details about the upcoming meeting, as well as an ask for residents and businesses to get involved.

“We shared that we’re planning to meet with Bendix on Friday, February 7, and the community wanted to know what they could do to help.” Mayor Whitfield said. “We told them to show Bendix that we want them to stay in our community– Elyria, and to let them know in whatever way they could.”

So far, local businesses have rallied behind in support; Hazel’s Family Restaurant is offering a ‘Bendix Breakfast’ from Tuesday, February 4 through February 11, Elyria Auto Details is providing a 50% discount for auto-detailing all month long for Bendix Employees, Smitty’s is offering a ‘Bendix Burger Platter’ and the Elyria Dairy Queen will have a Bendix Blizzard and a BOGO special for Bendix employees.

City Council members have also gotten involved, including Councilman Dr. Mark Jessie, who shared that “both of [his] wife’s grandfathers, her father and mother, as well as herself worked at Bendix over the years. This legacy is common to thousands of other Elyrians. We sure would love to see Bendix stay.”

Councilman Jessie has partnered with the administration to work with area students to create signs and letters from Elyria youth encouraging Bendix to stay in Elyria. Individuals interested in getting involved can share their own images and thoughts online using
the hashtags #BendixWeek, #WeWantBendix, and #WElyria.

“This is what makes Elyria special. Our sense of community — and that’s hard to manufacture — it’s either there, or it isn’t” said Mayor Whitfield, who ran on the value of community and resident engagement, and sees these responses as a direct reflection of those ideals.

“We believe that the answers to our problems exist right in this city, and we are going on a journey together to rebuild Elyria, and we want Bendix to be a part of that.”

In preparation for the city’s private meeting with Bendix CEO Michael Hawthorne, Mayor Whitfield and his team have strategized a creative solution to meet Bendix’s business needs, that also fits into the administration’s vision for a better Elyria.

For information on #BendixWeek, and how to get involved, visit: welyria.org 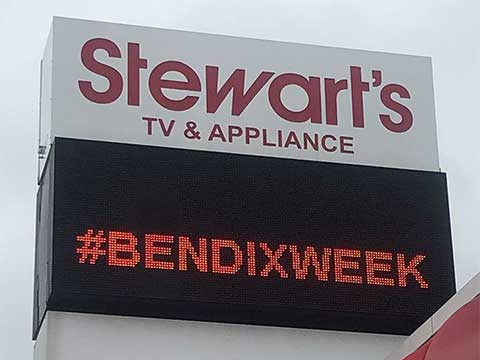 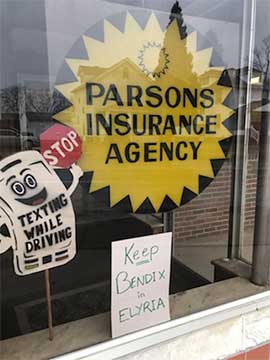 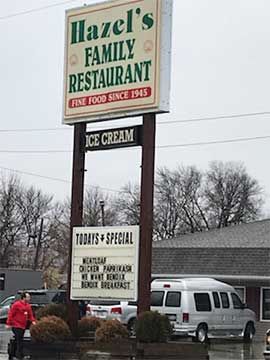 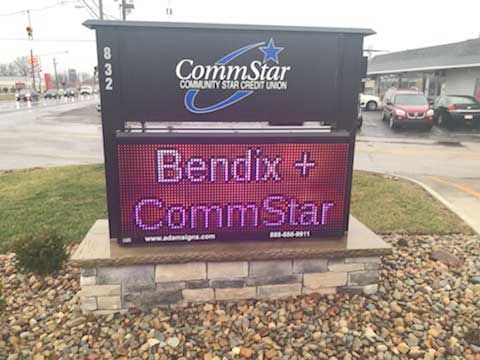